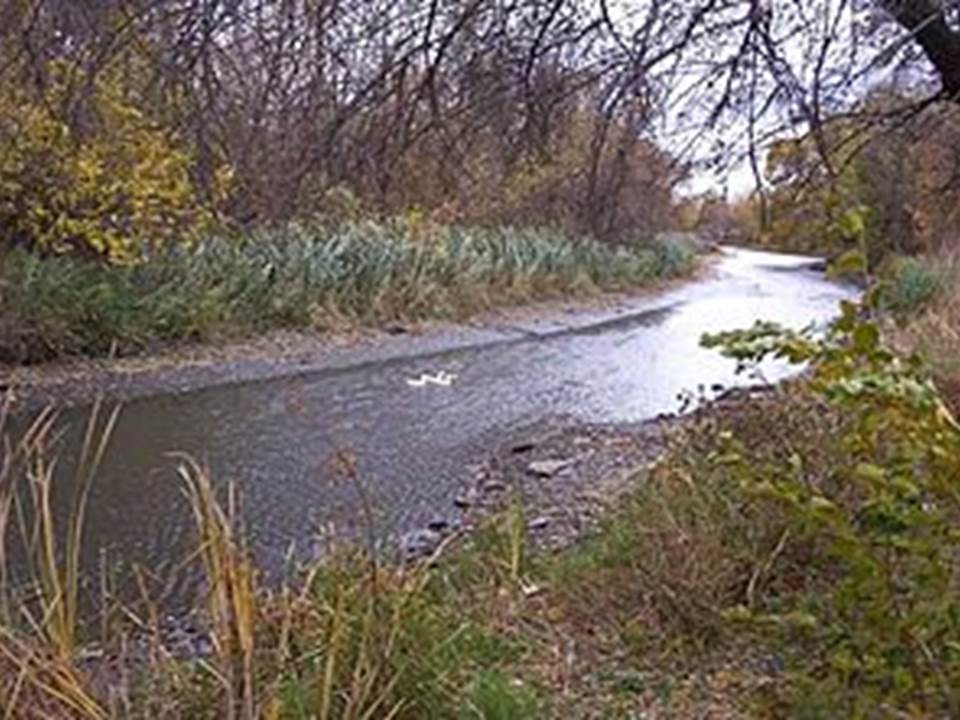 Fur traders and Native Americans voyaged up and down Ecorse Creek on their way to the Detroit River and the Great Lakes.


For two centuries, British and French fur traders vied for territory and influence with Native Americans, clashing and combining cultures.

When the first French fur trading voyageurs exchanged greetings and goods with welcoming Native Americans they changed history, as did the first English trader who stood in the door of his rough, wooden cabin and held out trinkets to the Indians. As historian Richard White phrased it: “…When they (the Algonquian Indians) accepted European goods and gave furs in return, a still emerging market system in Europe impinged on their lives…”

Richard White argued that the Algonquian Indians in the Detroit and Great Lakes region obtained religious, political, and social benefits from European goods even though they as individuals did not accumulate wealth. He pointed out that the nature of the French fur trade also differed from that of the British. According to White, the French fur trade was a combination of entrepreneurial traders, merchant financiers, licensed monopolists, and government regulators, and the French instituted the custom of relying on the Huron or Wyandot and Ottawa Indians to act as middlemen and expeditors of the trade.

The British, playing a commercial hand, shaped the fur trade as a weapon of war in the fierce struggle for dominance of the North American Continent. They cleverly played their commercial cards in the Detroit and continental fur trade by portraying themselves not as conquerors but as friends bringing gifts and trade goods. They usually offered better terms than the French and high quality goods at low prices, and basically won the commercial war before the advent of the military war.

In the meantime, the Native Americans were the middlemen and in a good negotiating position with most of their cultures still intact. In 1755, many Frenchmen felt that the fur trade of the Great Lakes did not earn even one percent of the price it had cost the King, and they would have allowed the entire trade to go to the English if the English had agreed to acknowledge French boundaries along the Ohio River. Both sides were courting the Indians with goods and promises and the Algonquians reaped the benefits of both while their preexisting native technologies survived for a long time alongside the new technologies that trade goods introduced.

Individual fur traders like Pierre LeBlanc were as instrumental as Native Americans in establishing fur trading regions and without premeditation, transforming the cultures of both French and Indian worlds. Leblanc, who would later settle in Ecorse, a small settlement about eight miles from Detroit, was one of the first French men to travel to the area, arriving in 1790 for the Hudson Bay Company.

Fur trading comprised most of the business in this western country at this time and created Native American, French, and British capitalists. Hunting fur bearing animals like beaver and muskrat, preparing their furs for market and transporting them to Montreal provided much of the impetus for exploration and settlement along the Detroit and Ecorse Rivers.

Trade was carried on between Montreal and the upper country by canoes and bateaux. Canoes loaded at Montreal were brought to Detroit either over the Ottawa River coming down through Georgian Bay or through the Niagara route over Lakes Ontario and Erie. The Niagara Route was easier because it had one portage at Niagara Falls while the Ottawa route had at least 30 portages.

Since French and other white women were scarce in this frontier settlement, Pierre married a Fox Indian woman and established a homestead farm on what is now West Jefferson Avenue near the Detroit River. When a French trapper took an Indian wife, his marriage helped him survive Native American attacks or other trouble with the warriors still numerous in the Downriver area. The LeBlancs established themselves as sturdy farmers and trappers, trading with the Indians and maintaining a good relationship with them.

Pierre and his Indian wife had a son whom they named Pierre, who was born in 1820 in a log house on the old family farm. This log house served as a place of worship for the early Catholics and for many years Mass was said within its rustic walls. Early in his life, the second Pierre revealed his sturdy French stock and Indian blood. He was a constable when he was only twenty years old and for many years he was a highway commissioner, laying out many of the first roads in the southeastern part of Michigan.

In 1850, the LeBlancs built a new house to replace the old log cabin and Pierre’s son, Frank Xavier LeBlanc, was born in that house. Through his years of growing up on the LeBlanc farm near the Detroit River, Frank X. collected many souvenirs of his family’s early days in Ecorse and Detroit.

Peter Godfroy, a merchant, survived the Indian massacre at Frenchtown in Monroe in which the entire garrison and all the settlers within the fort except him were tomahawked. He gave Frank X. LeBlanc’s grandfather Pierre a receipt for goods that he had purchased and although yellowed and faded it was still legible. Another of his valuable possessions was a tax statement that the sheriff of Wayne County had sent Pierre LeBlanc in July 1824. The statement requested that LeBlanc pay the $2.03 he owed in taxes!Individual fur traders like Pierre LeBlanc brought about a blending or exchanging of Native American and white culture and the transformation of both.