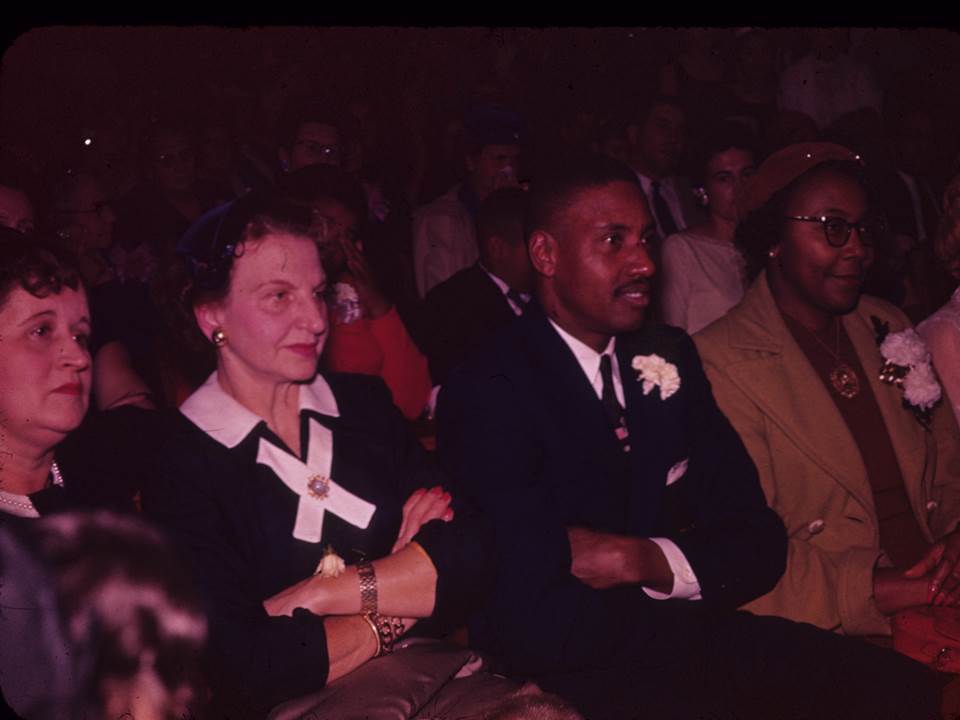 Long before 1941, when Ecorse became a city, it was an integrated community, so it’s only right to discuss black history as it was lived in the early days. Apparently no exact date can be pin-pointed as the time when Afro-Americans first settled in the Ecorse area, but we do know there was a small number of black families living in Ecorse prior to 1919. At that time the city was not segregated as to residency, though local prejudice made itself felt in other areas of life.

One local citizen, whose family moved here in 1919 from River Rouge when he was an infant, remembers life as good and bad. The schools were integrated and he attended schools Two, Three, and Four, later known as Ecorse High School. While he recalls some instances of truly unjust treatment and real prejudice, he also remembers seeing young people, white and black, mingle as friends and co-conspirators in youthful pranks and adolescent adventures. One memory is of watching what we’d now call a drag race. The interesting part in this story is that one driver was black, the other was white, and a policeman who was racing in a police car.

Social life basically centered around church activities, ball games, and movies. However, pleasures such as movies were governed by the so-called Jim Crow laws and blacks were seated in a separate section of the theater. The same rule was observed in public transportation. There was public playground on 12th Street, site of the future Miller School.  In addition, only a few firms were willing to hire black men at that time. These were the Ford Motor Company, Whitehead and Kales, the Ryan Foundry, and later, Great Lakes Steel. No women at all were hired by industry.