Think Before You Take a Photo From This Site!!! 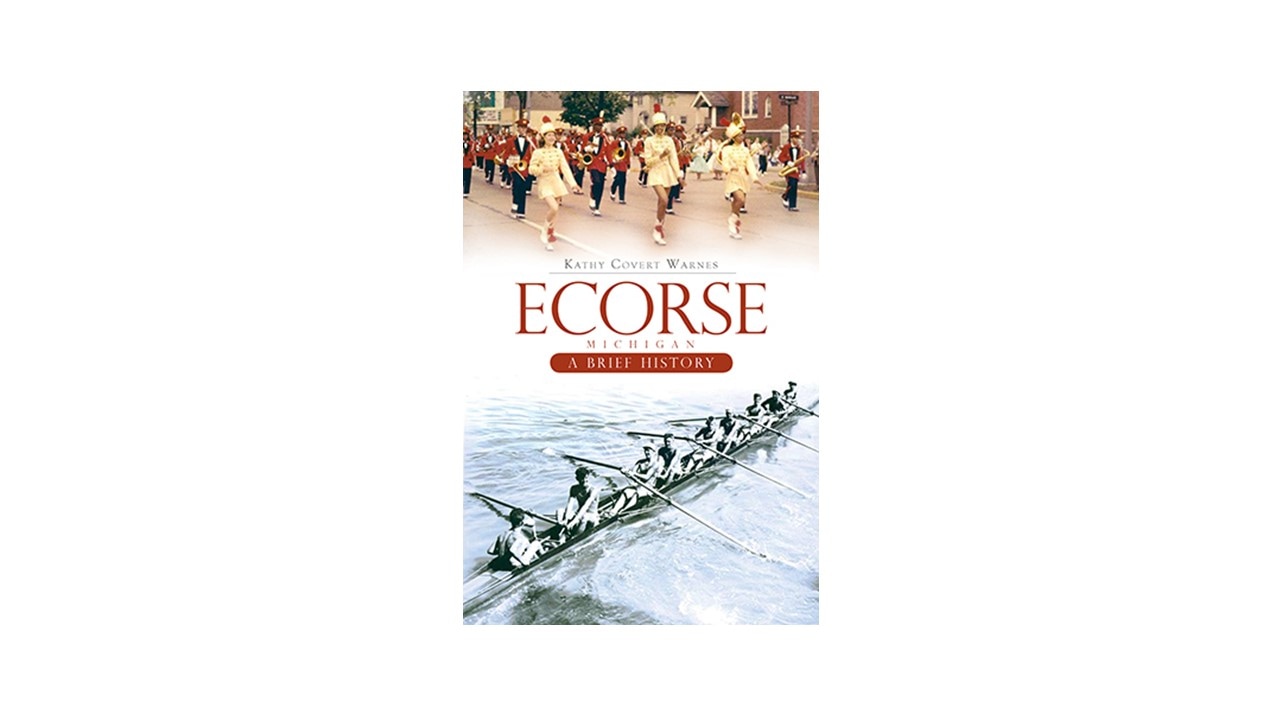 Hello,
I was researching some Downriver information and stumbled upon some photos from this site on a site called Downriver Things. I realize that some people think that any photos posted on the internet are fair game, but the photos on this site are NOT.  I am especially passionate about preserving the photos taken by John Duguay and Sandy Blakeman and the Ecorse Rowing Club.  They do not deserve to be shuffled through anonymous hands and the photographer forgotten.  I found several John Duguay, Sandy Blakeman, and Ecorse Rowing Club photos on the Downriver Things site with no credit to the photographers.  Especially funny and yet infuriating is the John Duguay photo of the Ecorse High School Band marching on Jefferson Avenue which is lifted directly lifted from the cover of one of my Ecorse books!!

​I wrote them an email, as I have had to do in the past,  and asked them to credit the photographers.  The photos on this website are copyrighted.  I am perfectly willing to share photos as long as the photographers are credited.  Please ask before you take any of them. I would rather not have put a "photo by" on every picture on this site. That's a pretty labor intensive job.

And I might add that it is personally infuriating because of the years of effort I have invested in preserving Ecorse photos and history.

Kathy Covert
P.S.  Now that I have calmed down just a little, let me explain in more detail.  About ten years ago when I lived in Ecorse working on my dissertation about Ecorse, John Duguay's negatives were slated for the garbage can.  He was an Ecorse photographer working in the 1950s and 1960s, a Navy Seal in World War II, and a good citizen.  I took the negatives and when I came to western Michigan to teach I had the technical lab make the negatives into pictures, about 75-100 0f them. They are not perfect, because they are old and somewhat deteriorated, but they preserve some irreplaceable Ecorse history in my opinion. John deserves credit for his historical archive and when I use his photos, i give him credit.  it didn't occur to me that someone would just post them without credit.  The same thing applies to Sandy Blakeman photos.  He too, was a popular Ecorse photographer and I have used some of his photos. He is well loved too and I want his name and legacy to be preserved.  Anonymous photos do not do that.

Both Sandy and John took many pictures for the Ecorse Advertiser and when I used those I also gave them photographic credit.  I can understand why the Advertiser photos would be anonymous though, because some of them aren't attributed.  So I didn't complain about them, although the other site lifted some of them from my first Ecorse book.

I truly feel and believe that the question here isn't giving ME credit, it's giving Ecorse photographer credit for preserving their hometown history.  I haven't written anything about this for publication before, because I really don't want to fight about it and I thought that some people would just think my complaining was just sour grapes, because the Downriver site has a huge readership, much more than my Ecorse site.  However, it's not a question of my ego.  It's a question of not having Ecorse history given away piece by piece or absorbed into the history of the surrounding communities which also is happening.
Please don't take photos and post them elsewhere without giving the photographer credit!
​Kathy