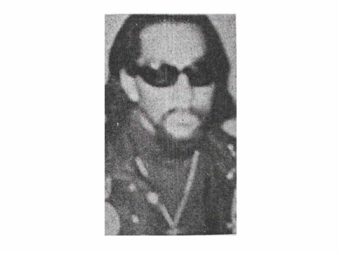 A witness told police that Embry swerved to avoid hitting the rear of a tanker-trailer truck and skidded off the I 94 freeway near the Rotunda Drive exit in Dearborn.

Embry moved to Ecorse when he was two years old. He attended Ecorse High School and graduated with the class of June 1961. He entered the Armed Forces where he served from November 1962 through November 1966. He was then employed by the Ford Motor Company after his honorable discharge.

His funeral took place on September 29, 1973 at Mt. Zion Missionary Baptist Church, Ecorse, with Reverend Joseph B. Barlow officiating. Funeral arrangements were handled by the Diggs Funeral Home. The funeral was shown on nationwide television, including Channel 7 in Detroit.

There was an overflow crowd of people who attended and it is believed to be one of the largest funerals in the Downriver area. There were more than 200 cards and 300 motorcycles in the procession. There were motorcycle clubs from the Downriver and Detroit areas and they also came from Pittsburgh, Pennsylvania.

Better known to his friends as “Black Jesus,” Embry had belonged to the Outcast Motorcycle club of Detroit for more than for years. In the bylaws of the club it is said that the motorcycle of a member killed on his motorcycle must be destroyed. The motorcycle was burned at Westlawn Cemetery. 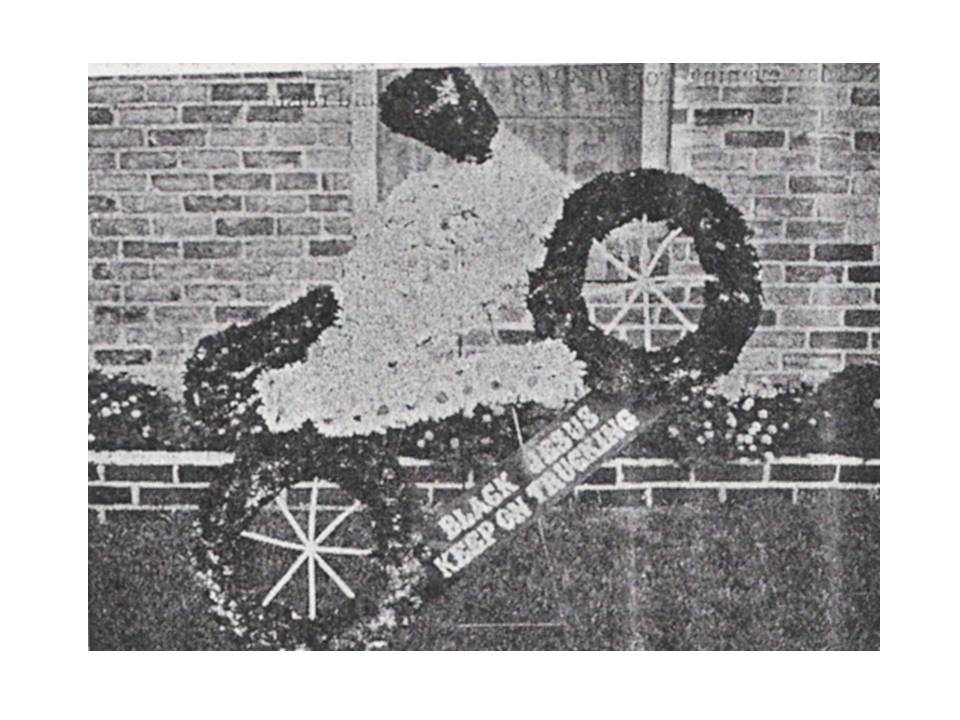