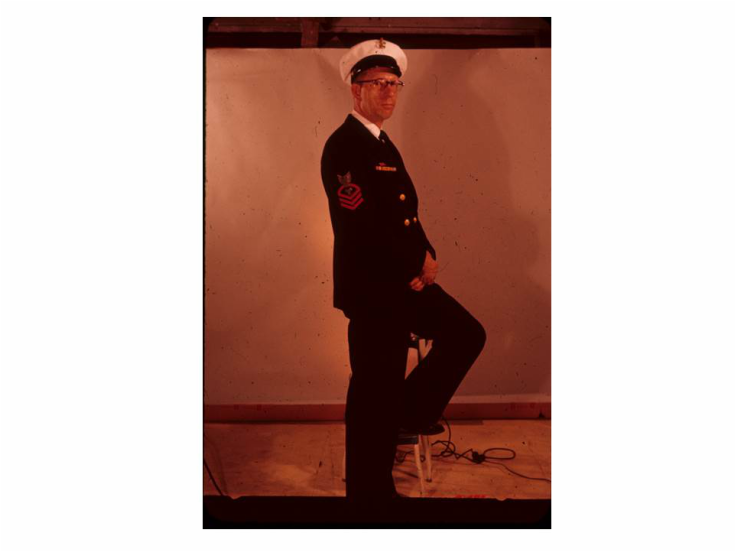 John Duguay proudly says that he first picked up a camera when he was just seven years old and he has had a camera (perhaps not the same one!) in his hand since then.

The years between John’s first camera in the early 1920s and his most recent pictures have been eventful ones. After being educated in Ecorse and Detroit schools, he worked for a time at an Ecorse Company and Ford, then joined the Navy in 1942 and served for three years.  John counts a bronze star as one of the decorations that he won for his service as a demolitions expert and a Navy Seal during World War II. The citation for his Bronze Star reads:

“For distinguishing himself by meritorious achievement in February

1945, as a member of an assault unit during the assault and capture

Of  Iwo Jima Island. In the face of enemy rifle, machine gun, and

Mortar fire, he bravely prepared the way for the operations of

Combat troops and by his courageous devotion to duty

Contributed greatly to the success of this hazardous mission.  His

Courage and conduct throughout were in keeping with the best

Traditions of the naval service.”

After John returned to Ecorse, he went to work for several local companies as an assembly line designer, and while he was working on one of his projects, a piece of metal flew up and pierced his eye, causing him to lose sight of it.  John didn’t left his accident slow him down.  He continued to design assembly lines and sat up a photography studio in his basement.  His photos regularly appeared in local publications, including the Ecorse Advertiser. John’s pictures are a visual chronicle and an important part of the documentary record of Ecorse history.