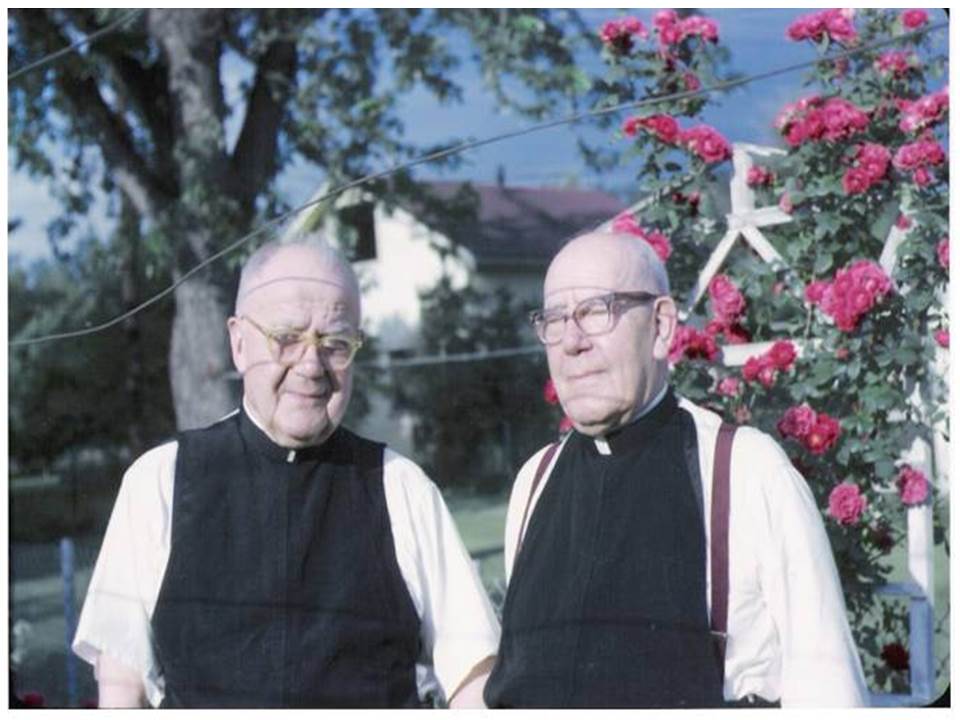 The Ecorse Advertiser of Thursday, August 27, 1953, reported that the festival committee of St. Francis Xavier Church was scheduled to meet in the school auditorium that evening, including all booth workers and everyone interested in the “Help Us Build” Fall Festival scheduled for September 26-28, 1953.

The story said that the new St. Francis Xavier Church will be ready for use about September 15, as was announced by the pastor, Monsignior Tobias G. Morin. The new rectory has been occupied since July 23, which also was the date of the Monsignor’s 30th Anniversary as pastor of this parish.

This will be the first time in the 105 year history of St. Francis Xavier Parish that all the parish buildings now stand on the same site, the new church and rectory facing West Jefferson and the school and convent on West Outer Drive.