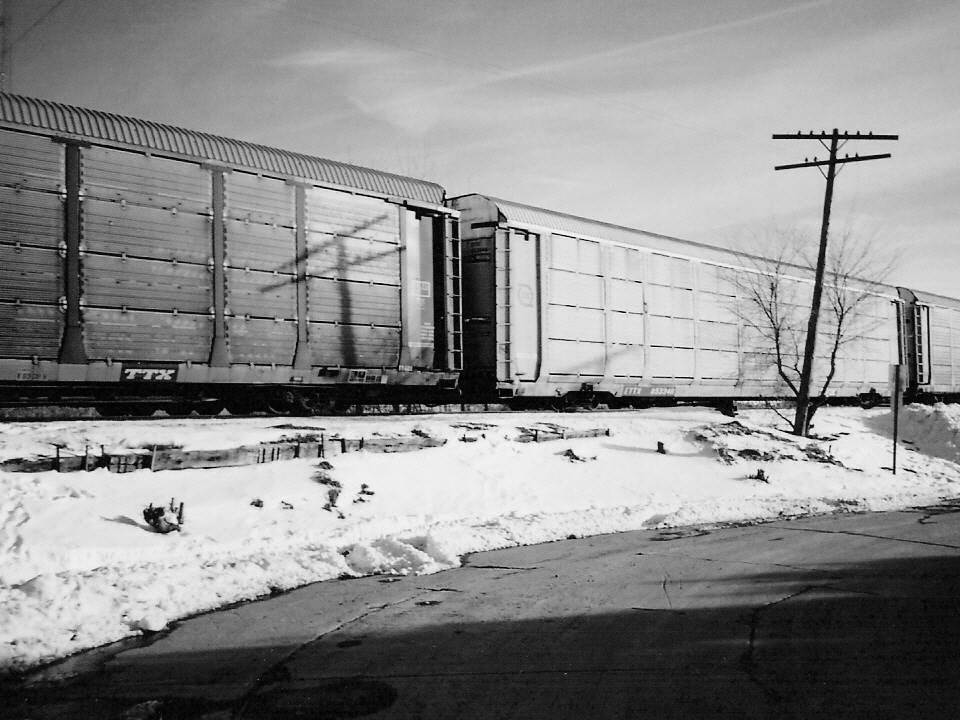 The September issue of the Ecorse Adviser reported that the Great Lakes Steel American Legion Auxiliary Unit 272 would be publicly installing officers in their club rooms on West Jefferson Avenue at Elton on Thursday, September 28, 1950, at 7 p.m.

St. Francis Xavier Church’s Committee on the Festival was held on Monday, September 25, 1950, in the St. Francis School. A House of Wonders booth sponsored by the school children will be added to the festival for Friday, Saturday. A children’s matinee will be on Friday at noon and refreshments will be served.

The new officers of the Roy B. Salliotte Post and Auxiliary were publicly installed on Saturday, September 23, 1950, in the Legion Club rooms, 8 White Street, Ecorse.

The Ecorse Boat Club Auxiliary held their first meeting of the new season on Monday, September 25, 1950, in the Boat Club building on West Jefferson Avenue. A good attendance was on hand to plan activities for the fall.

The Ecorse Advertiser reported on October 26, 1950, that over 2,800 Ecorse public and parochial school boys and girls will be the guests of the Ecorse Recreation Department at a Halloween party in their respective schools Tuesday afternoon, October 31. There will be refreshments served.

Each school will make its own plans for the Halloween party.

In the evening the Recreation Department has planned Halloween parties for the 1,000 or more teenagers.

Teenagers are invited to any of these parties, William Weeber, Director of Recreation, has announced.