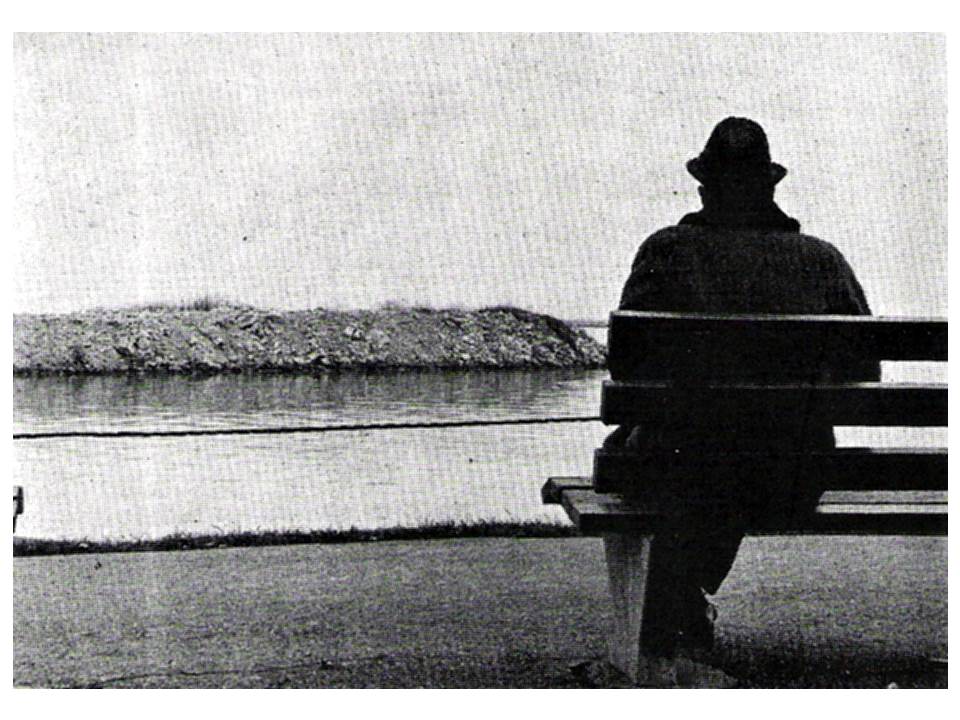 
Ecorse (UPI) A mound of Detroit River clay, aptly named Mud Island, was officially the property of the City of Ecorse today.


The island was claimed for the city Monday by three intrepid councilmen who visited the heap of mud and raised the American flag in a token of ownership.


the island had been under water for nearly 20 years. It reappeared recently and city fathers put on an all out effort to claim it as a future recreation site.


The battle of win control of the Island started more than a year ago when the City Council annexed Mud Island, then submerged and ownerless.  It had been owned by Ecorse Township, but the ownership lapsed about five years ago when the township incorporated into the City of Southgate.


Ecorse officials arranged with the U.S. Army Corps of Engineers to have the island rebuilt from fill dredged from the River's Trenton Channel Project. They expect it to reach the size of at least 50 acres eventually, and  it will be developed for recreational purposes.