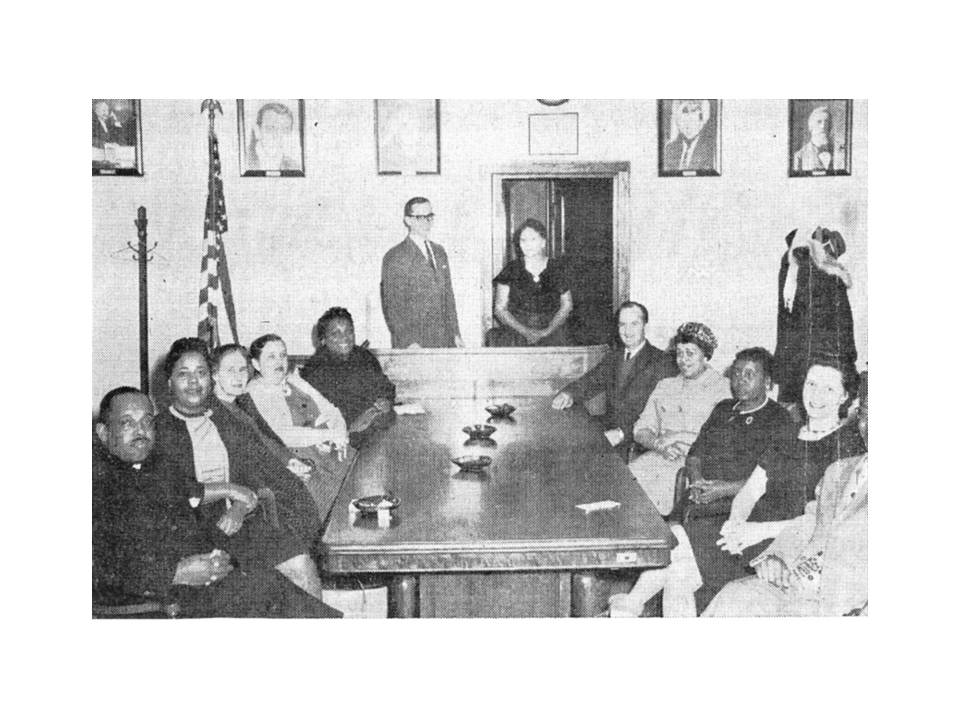 Professor Blanche Goodell of Wayne State University (far left) was a regular participant. She lived on the corner of Goodell Street and Jefferson Avenue in a stately old house surrounded by a wooden fence. Playing hide and seek in her yard in the twilight Ecorse evenings is a favorite childhood memory of a neighborhood group of kids that formed the Thunderbolt Club, headquarters, Milton Montie's garage.