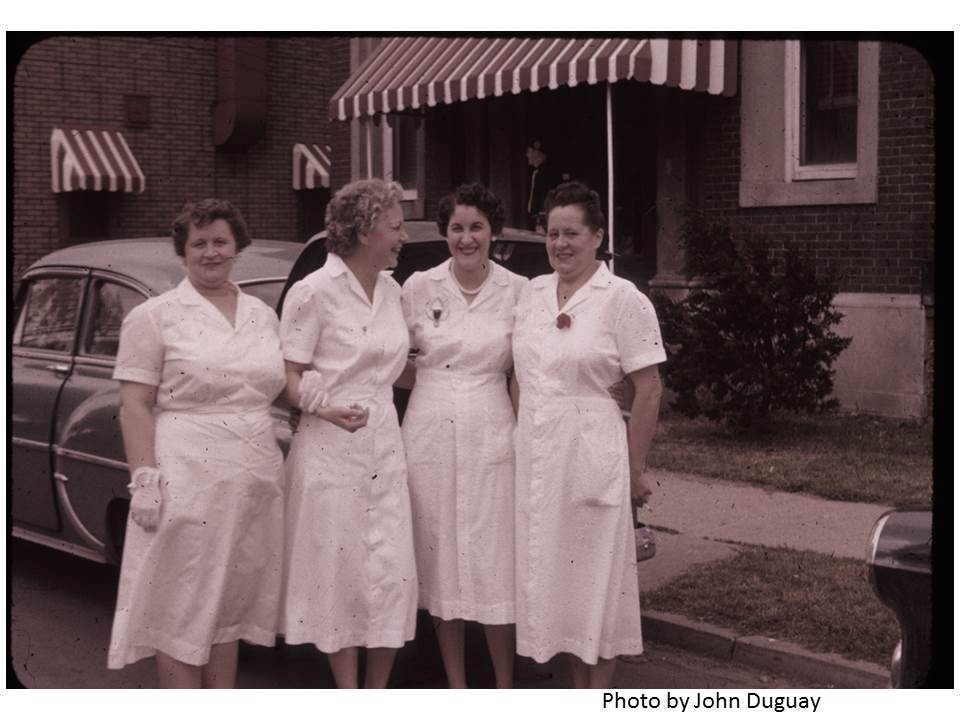 Another Ecorse foundation person who helped build a great community and a great rowing club has passed away.  He graduated with Harold Covert, my dad, and rowed on the Ecorse Rowing Club team with him. Kathy Covert


Renowned rower and restaurateur Virgil Ciungan died Friday. He was 91.

Ciungan, an Ecorse High School graduate of 1942 and an Allen Park resident, was most known as the owner of the legendary Ciungan’s Shrimp House in Ecorse and as for his involvement with the Ecorse Rowing Club.

Ciungan was an innovative entrepreneur and community leader, according to Carolyn. He was among the first Ecorse High School students to dual enroll, taking classes at Lawrence Technological University before joining the Navy, when he served as a pilot during World War II and then the Korean War. He studied business and economics at Eastern University, graduating in the late 1940s and then marrying in 1950.

Ciungan was part of the Ecorse Business Association, a board member of the Ecorse Rowing Club and a business advisor to high school students.

“He was hardworking and devoted to the people around him,” she said. “He really gave it his all and then some.”

Ciungan — along with his brother Eli, a former Ecorse councilman and mayor — ran their parents’ restaurant, the famous Ciungan’s Shrimp House on Southfield Road, near West Jefferson Avenue, until it burned in a fire the fall of 1987.

“When they started out it was just a bar with Friday night fish frys,” she said about the establishment that opened during the heyday of Ecorse’s thriving business community. Soon the bar introduced a dining room and the talked-about menu that, in the 50s, featured the famous Ciungan’s fried shrimp for $2.50.

Carolyn said the place “was a big deal back then,” which included being the first around to have a live lobster tank. Her parents even held their wedding reception at the restaurant, she added.

“I still remember that it was one of the finest places around,” Clifton said. “At the time, it was the place to go in the Downriver area.”

The legendary Ciungan’s fried shrimp is still served as a special dish each Saturday at Lloyd’s Bar and Grill in Grosse Ile, where Ciungan’s granddaughter, Christina Ciungan Jabro, took her family’s famous recipe in 1996. She owns the restaurant with Steve Doulos, an original owner of Lloyd’s.

Ciungan was an avid supporter of business owners, traveling to restaurants around the country to both strengthen his craft as a restaurateur and teach others about being successful in the business.

Dan Vazquez, Carolyn’s husband, said Ciungan will be remembered by many who looked up to him as a businessman.

“Virgil was a mentor to so many in the restaurant and food industry in the Detroit area and was known nationally,” he said.

According to his family, Ciungan’s other great passion in life was rowing. He rowed and coached for the Ecorse Boat Club in the early-to-mid 1940s and was part of a crew that won the Canadian Henley and Schoolboy Regatta in the same day — a feat that was a record at that time, according to his grandson Costas Ciungan, who had went on to have his own decorated rowing career at Grosse Ile High School and then Grand Valley State University.