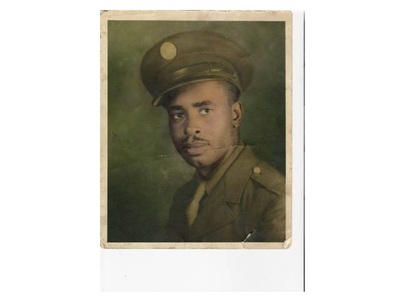 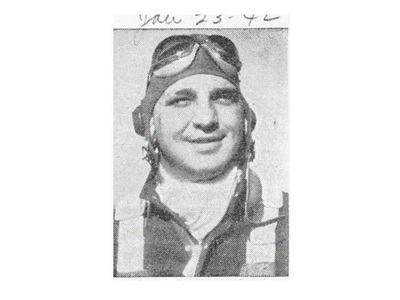 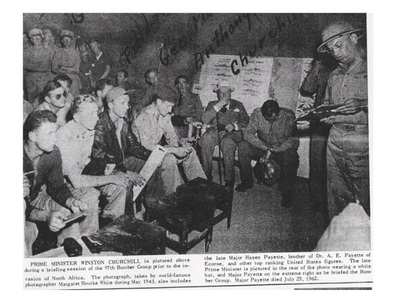 Claude Monroe of Ecorse fought for two years in Germany during World War II. When the war was over and he had returned to Ecorse, he helped found the Dumas Post of the American Legion which was located on the corner of Tenth Street and Visger Road in Ecorse.

For about three decades the Dumas Post participated in parades and ceremonies in Ecorse and its members – about forth according to Ethel Stevenson-Claude’s sister- worked hard to encourage patriotism and the American Way of Life in Ecorse citizens.

A soldier named David Dumas from the 7th U.S. Infantry, Company D., is buried in Ecorse Cemetery. Perhaps he is the soldier who gave his name to the Dumas Post.

Dr. Lawrence S. Lackey of Ecorse, internist and Ecorse School Board member, was a World War II hero who won his silver and bronze stars for saving wounded men.

Born in Oklahoma, Lawrence began saving for college at age nine when he sold newspapers. By the time he turned thirteen he was saving his wages from a janitor’s job and when he was twenty he graduated from Langston College in Oklahoma.

After a teaching stint at a local high school, he joined the Army in 1942 as a “buck private.” Soon the Army recognized his potential and sent him to officer Candidate School. He eventually became a captain in the medical administrative corps. He won his decorations during the Italian campaign-the silver star for leading the rescue of seventeen wounded men, carrying them a mile and a half  under the German’s noses, and the bronze star for leading the rescue of wounded men trapped in a hedge under German fire.

Discharged in 1946, he went to the University of Kansas under the GI Bill and completed graduate work and earned a medical degree. While he went to medical school he married a school teacher.

In 1952 he came to Detroit General Hospital as an intern and under a Wayne State University Medical School program stayed for internist training. In 1956, he established a Downriver practice.

Dr. Lackey is the vice chairman of the Plymouth Housing Corporation, a Plymouth Congregational Church venture which has built a 230 unit housing project at Canfield and John R.  He is a member of the Ecorse School Board and the Board of Directors of the Ecorse Drug Rehabilitation Center.

He was born November 19, 1917 at 42 Broadway, Ecorse, and was the youngest of six children. As a newspaper boy delivering in the area of School Tow, he gave his patrons a ready smile and loyal service. His classmates at St. Francis School remembered him as a good clarinet player and his Ecorse High School classmates knew him as a whiz in baseball and football.

Lt. Nagy entered the Air Corps on October 14, 1940, and received his wings with honors in June 1941. After a visit home, he was stationed in Hawaii. Lt. Nagy said that “after missing Mass on Sunday, December 7, he has a personal score to settle with the Japs.”