Morris “Sandy” Blakeman loved Ecorse and worked to improve his adopted home town. Born in Circleville, Ohio, he came to Ecorse when he was a young man to work at Great Lakes Steel.  After fighting in Normandy and the rest of Europe in World War II, he returned to Ecorse with his Scottish bride Mary, who he had met and married in England in 1943. Sandy worked at Loveland’s Drugstore in Ecorse for a time and eventually branched out into real estate and photography. He served as one of the official photographers for Ecorse for many years and took many of the wedding photographs for Ecorse couples as well as official photographs for the city.  These photographs are from his book about World War II called Over Here. 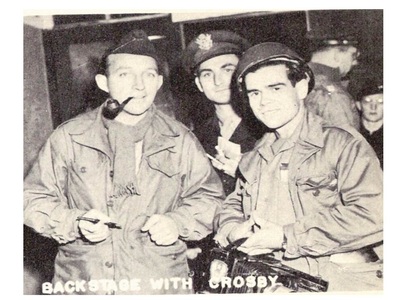 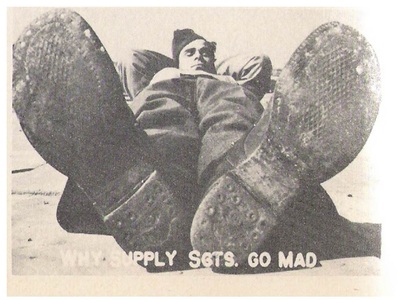 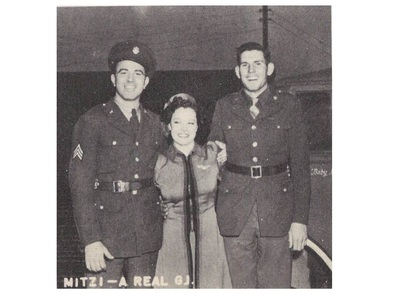 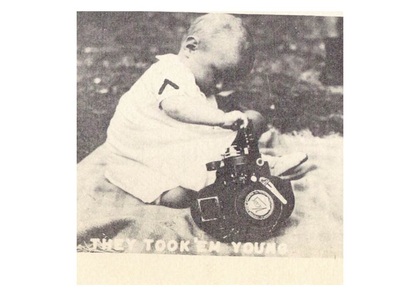 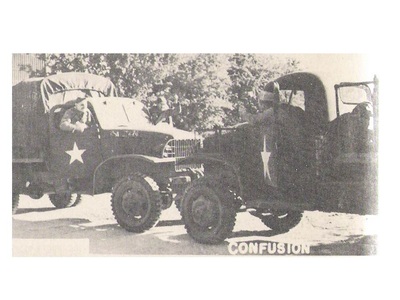 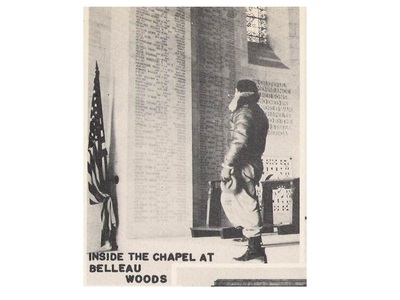 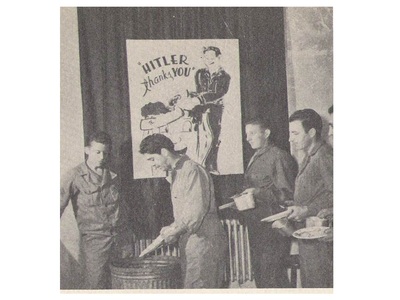 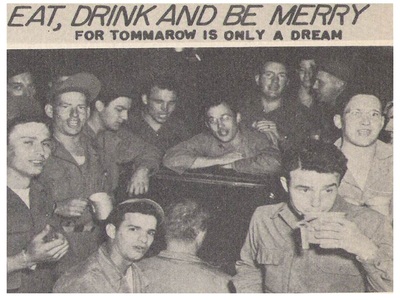 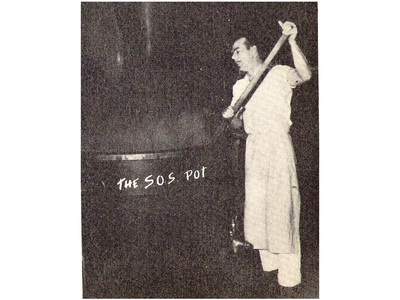 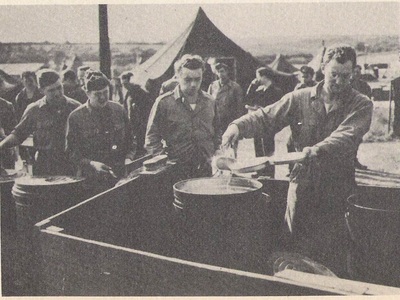 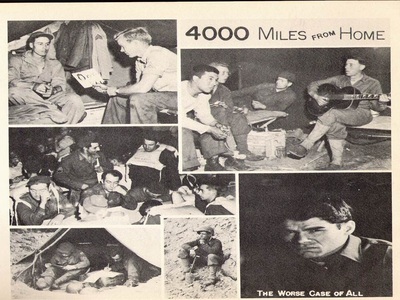 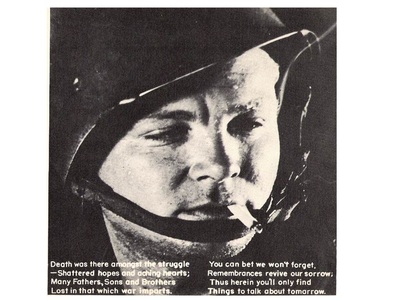