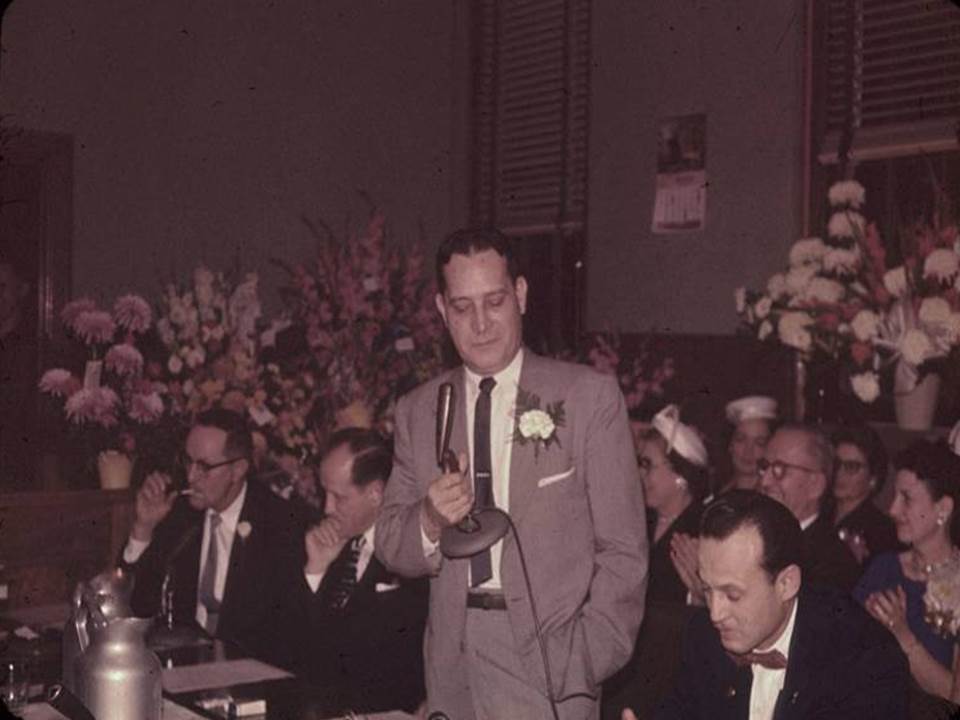 In his first public inauguration Tuesday evening, Mayor Louis Parker outlined his objectives for city betterment during the next two years.

He admitted that his program cannot be accomplished overnight, but was hopeful that most of it would be a reality and the rest well along to fulfillment during his first year term as mayor.

His first objective would be to restore the credit of the city. This would be done by careful and economical administration.

A completely revamped and extended recreation program with a full time recreation director has long been his ambition.

A city hospital with full facilities to meet the needs of the people of Ecorse.

A city incinerator for the disposal of city garbage financed on a self liquidating basis. This is a must to meet an almost immediate emergency.

A citywide sidewalk program to include the repairing and rebuilding of sidewalks throughout the entire city.

These were the major plans that Mayor Parker outlined as his immediate objectives.